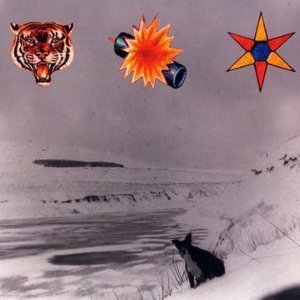 Back in the day I used to buy Q magazine and would often pick at random a five star album by a band I’d never heard of and chance my arm on it. Such a policy introduced me to the Blue Nile, Mazzy Star and of course the Beta Band.

The 3EPs is an album I’ve listened to pretty much incessantly for the last ten years. Hypnotic electronic pop music with multi-layered vocal tracks, the 3EPs collects (unsurprisingly) 3 EPs together on one album. I’ve subsequently bought a few other Beta Band albums but this is the one I always come back to. It’ haunting in places, as well as being really catchy.

Stand out tracks are Dry the Rain, She’s the One and Dogs Got a Bone.