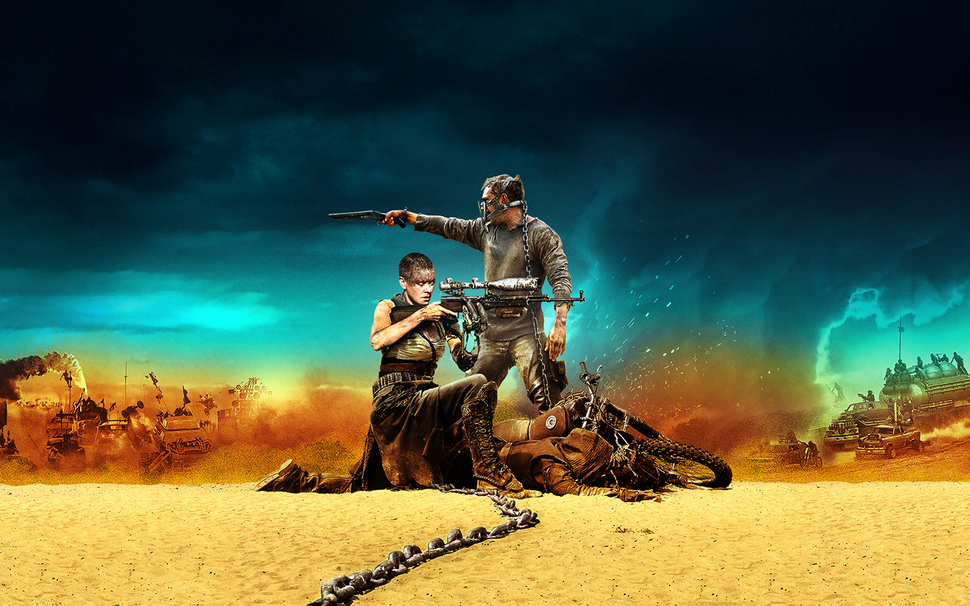 Warner Brothers has just announced it’s line up of 4K BD releases for the year, promising 35 titles between now and Christmas, leading with Mad Max Fury Road and LEGO Movie. If my experience is anything to go by, they’re pissing money up the wall because the people who want UHD physical media are so insignificant that WB could probably hand deliver every unit they sell.

Wondering about this, I asked on a large UK Bloggers Facebook group (upwards of 3,500 members) about who bought BD movies and these are some of the genuine responses I got:

My kids don’t care about the difference between a dvd or blu ray! if they did, I would worry.

We only got a blu ray capable device in the last week, so I wouldn’t have wanted blu ray before that.

I ended up with a blu-ray copy of something by accident, asked around our whole office (45+ people, plus many grown up kids), no-one had a blu-ray player.

You get the idea. In fact, out of all the responses I got, not one solitary person had anything good to say about high definition movies. Granted, half of them probably have their PS3 hooked up to the telly via SCART or something but it was bloody depressing anyway. I think there is a real danger outside of tech circles of overplaying the importance of HD fullstop- most of the people on the Clapham Omnibus don’t give two hoots about it.

Due to the way sales are reported, it’s almost impossible to determine what the sales of BD are- anecdotally I’ve heard it’s as low as 2% of the physical media market but it’s nearly impossible to confirm.

What we do know is roughly how many BD capable players there are in the country. PS3 ownership is at >5m, with another 1m of stand alone players. Ignoring next gen consoles, that means there’s more than a fifth of households in the UK with a machine capable of playing BDs. That’s 20%, yet supposedly only 2% of media sales are BD.

If I was remastering my movies for 4K BD, I’d be more than a little worried.

It gets worse though; BARB reports that by the end of 2014, more than 50% of homes owned a television that was over 33 inches. As screen size increases, the justification for higher resolution media (should) increase but it doesn’t seem to have- people seem to be just as happy watching DVD resolution media on a 42 inch telly as they did on a 21 inch CRT. That percentage is likely to have increased significantly during 2015, as prices have tumbled. You can now pick up a branded 4K TV for under £500, and if you’re willing to go with a slightly more esoteric manufacturer, even less than that.

So just how do we kill off DVD? I’m not entirely sure I have the answer…

The WiFi wont work on my Kindle
This entry was posted in Technology. Bookmark the permalink.